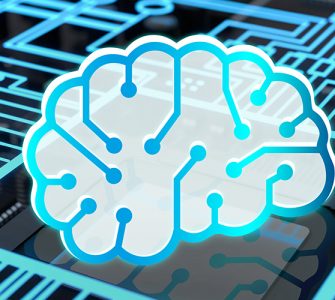 KISS: A new project in the field of Artificial Intelligence 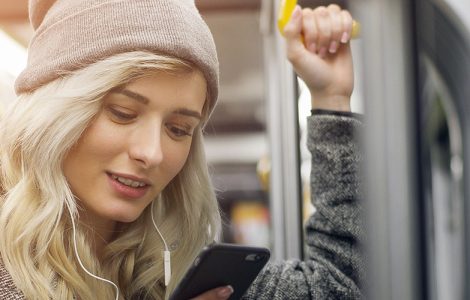 If you listen to your favorite song and suddenly get the feeling you’re hearing it for the first time, diving into the music and being surrounded by the musicians, it might be that you’re listening to 360 Reality Audio. This new immersive music format, based on MPEG-H Audio technology, brings artists and their fans closer together than ever before. Music has never been so real and so immersive... 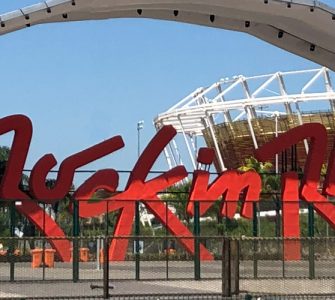 Rock in Rio, one of the largest music festivals in the world, with over a million people attending, was broadcast live over the ISDB-Tb terrestrial TV service, HLS streaming and 5G using MPEG-H Audio, as recently adopted by the SBTVD (Sistema Brasileiro de Televisão Digital / Brazilian Digital Television System) Forum to increase the attractiveness of the services. It was the first live end-to-end broadcast using MPEG-H Audio in Brazil.