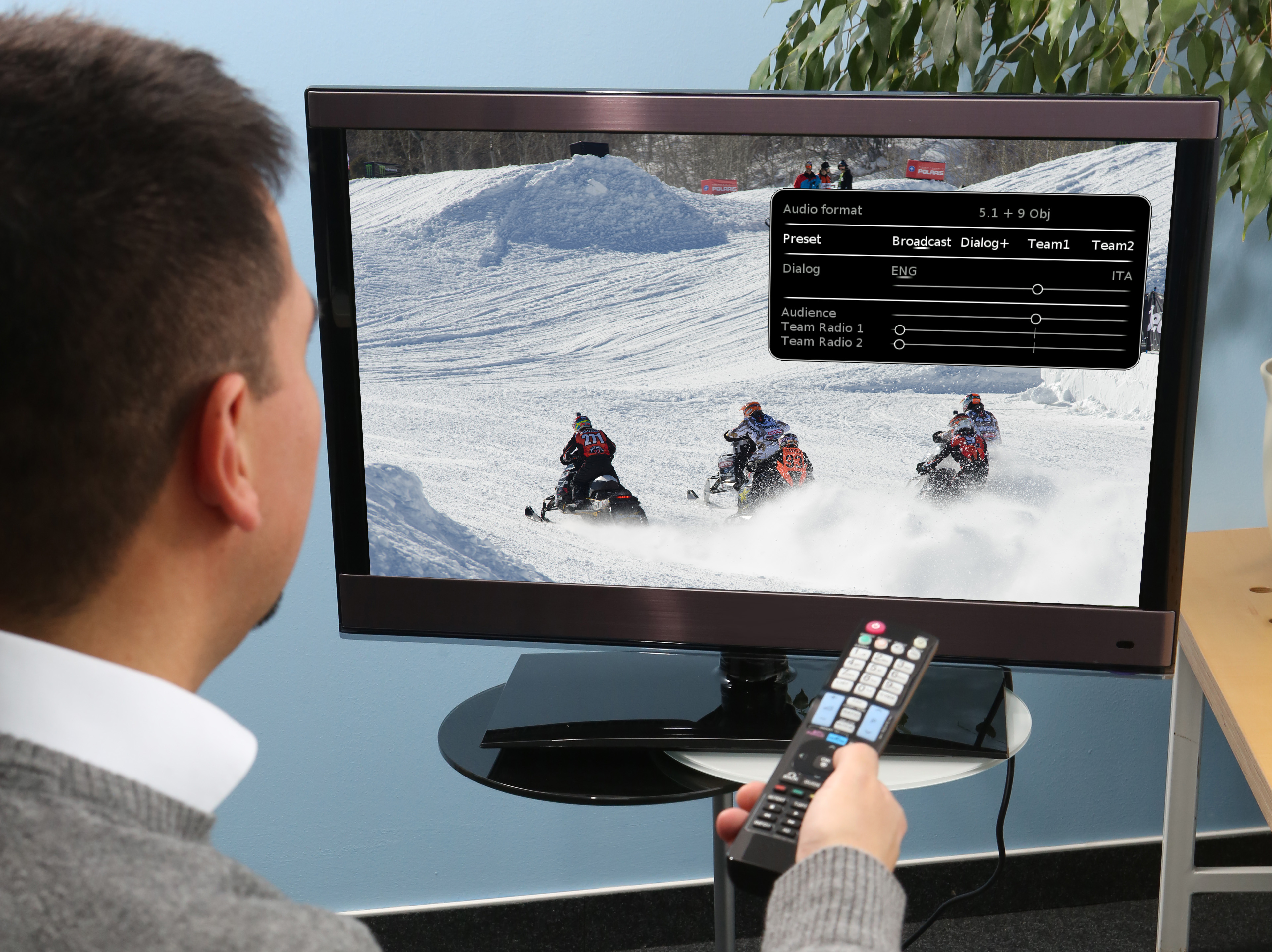 The MPEG-H TV Audio System has been confirmed as official audio standard for use in ATSC 3.0 Digital Television (http://atsc.org/newsletter/standards-progress-big-headway-atsc-3-0-elements/). The audio system, predominantly developed by Fraunhofer IIS, received approval through the final membership ballot, which ended on 3 March, 2017.

The MPEG-H TV Audio System, also part of the next-generation DVB UHDTV broadcast standard, delivers immersive sound for a natural listening experience, and the ability to personalize the audio mix. In addition, the MPEG-H TV Audio System tailors playback to sound best on a range of devices and environments. It also enables broadcasters and streaming services to make television and streaming audio more cost effective at comparably low bit rates.

The MPEG-H TV Audio System was selected as the audio codec for the South Korean UHDTV service based on the ATSC 3.0 standard. The service will officially launch on 31 May 2017 and will be the first regular service using a next generation audio codec.

This post is also available in: Deutsch 汉语 한국어